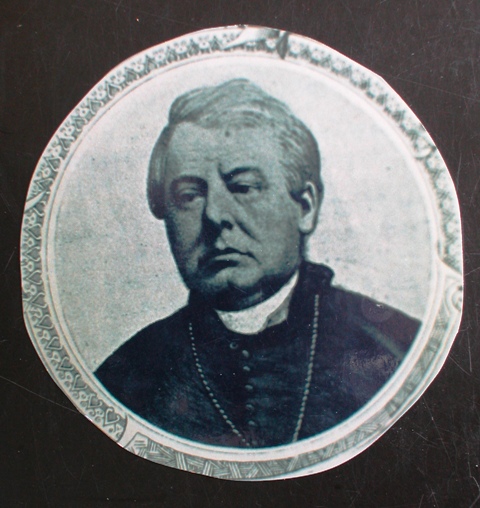 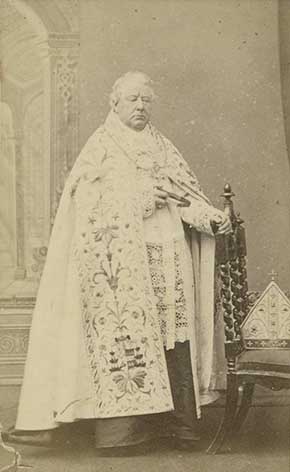 At the meeting on Bakery Hill, held on 11 November 1854, Humffray was elected secretary of the Ballarat Reform League. Fr Patrick Smyth, J.B. Humffray, Bishop James Goold and Fr Mathew Downing called for peaceful resistance to the harsh attitudes of the authorities. [1]

I arrived in Ballaarat at 10 this morning - after travelling the whole night.

The diggers are very much excited. I conversed with two persons - seemingly leaders of two different sections of the diggers and parties to the present movement. I used every persuasive argument to induce them to abandon the meeting they called for this evening but did not succeed. However they assured me that they would use all their influence to keep it within the bounds of peace and order. They complained of the overbearing conduct of the officials - of the frequent and offensive inquiries after their licences at all hours by the troopers. I think a little kindness and forbearance on the part of the officials and police would have gone far in conciliating them. It is however now too late. They appear to know their own strength and the weakness of the Government.

The inquiry into the insult offered to Fr. Smyth in the person of his servant and the illegal fine in which the latter was mulcted has terminated in a most unjust division approved by the Executive Council and communicated to the Clergyman in a most offensive manner.

This slight which the Government put upon the Clergyman and the unjust fine he was forced to pay for his servant together with the silent contempt with which was treated the address of the Catholics approved at a public meeting have forced them into the ranks of the disaffected. A large meeting is now being held. I hope in God it terminates peaceably. Many diggers went to it armed.[2]