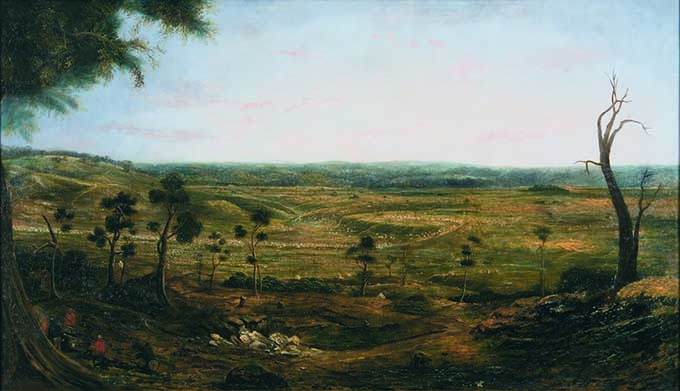 A Vindication.
SIR, An article having been published by the editor of the Grenville Advocates newspaper; in his issue of the charging me with having shot and wounded one John McMahon of which I was quite innocent, and of which I have since been acquitted (having been falsely imprisoned) and the editor having refused to give up the author of the calumny to render me any satisfaction by contradicting the statement complained of, I am induced to request that you will be kind enough to publish this letter together with the following certificate of character, signed by most of the respectable men residing here, and others who have known me nearly since I came into the colony, In order that my friends, acquaintances, and the public at large may not be misled by the aforesaid article - a tissue of falsehoods, I may say from beginning to end and by which the magistrate on the bench seemed to be pre judiced as he made reflections quite un warranted, my character being equally as good as his, although I do not at present occupy the position in life he does.
I am, Sir, your obedient servant
GEO. Cumming.