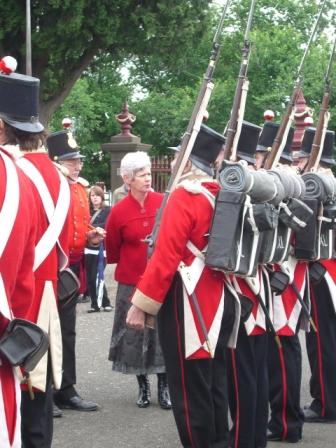 Eureka revisited: the contest of memories

This touring exhibition from the Ballarat Fine Art Gallery told the story of the Eureka Stockade rebellion at Ballarat in 1854, and examined the many ways in which the story had been retold over the past 150 years. [1]

The exhibition was held at Ballarat from 5 August to 30 October 2005, and explored the significance and meaning of the Eureka legend through artworks prepared by eye-witnesses and memorabilia from the 1850s. These included items such as Peter Lalor’s pistol and a full-sized replica of the most enduring symbol of Eureka - the flag of the Southern Cross.[2]

Eureka revisited also featured original works by prominent artists - such as Sidney Nolan, Eugene von Guerard, Norman Lindsay, Sally Smart and Peter Solness - who have all been inspired by Eureka imagery and symbolism.[3]

The 2005 Eureka Dawn Oration was delivered by Dorothy Wickham. 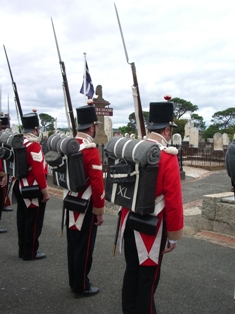 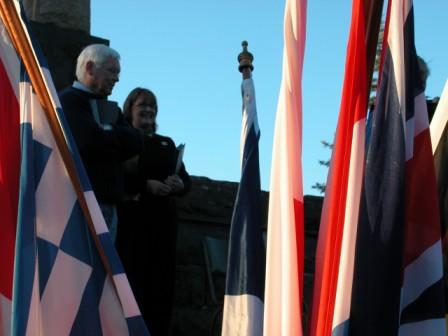