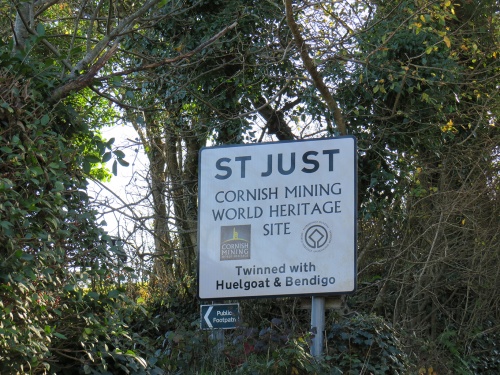 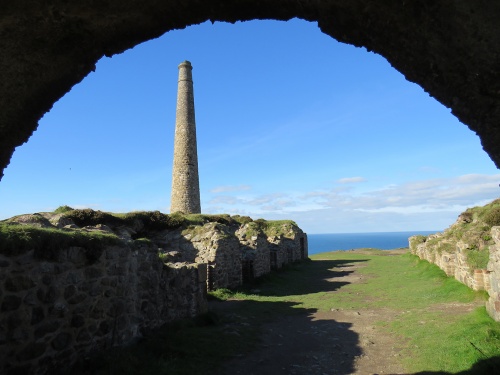 Kevin Ryan, Retired Headmaster, is a descendant of Richard Laney who is the great grandfather of Kevin Ryan.[1]

Bill Shorten, Member for Maribyrnong, Victoria, and Leader of the Opposition from 2016, is a descendant of James Goldsmith and Mary Goldsmith. [2]

Dorothy Wickham, Author and historian, is a descendant of Peter Ellis, and Dennis Kinnane and Margaret Kinnane and a relative of James Wearne. [3]

Thomas JACOBS married Maria Radford 13 July 1854 at the Wesleyan Church, Eureka. Their child Thomas Jacobs who was born 29 October 1855 at Blackwood, Victoria, married Agnes Johnson, the daughter of Henry Johnson and Bridget Costello. Dennis Kinnane (below) was a witness to the Costello sister's marriage at St Francis, Melbourne in 1843 on the same day.

Thomas Jacobs married Agnes Johnson,the daughter of Bridget Costello and Henry Johnson. Thomas Jacobs was born on the Eureka Diggings in 1854 and Dennis Kinnane was witness to his aunty's wedding in 1843.