Difference between revisions of "Cornwall" 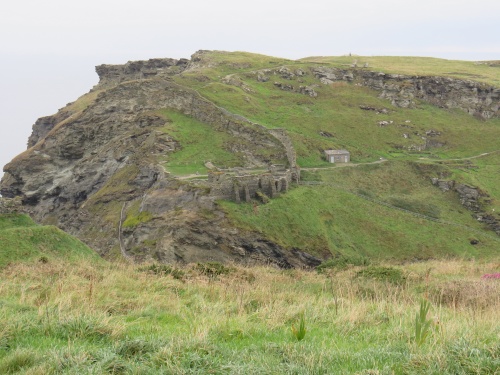 Tintagel, CornwallDurocornouio, “fortress of the Cornovii or Cornish” (identified as Tintagel, Dorothy Wickham 2016 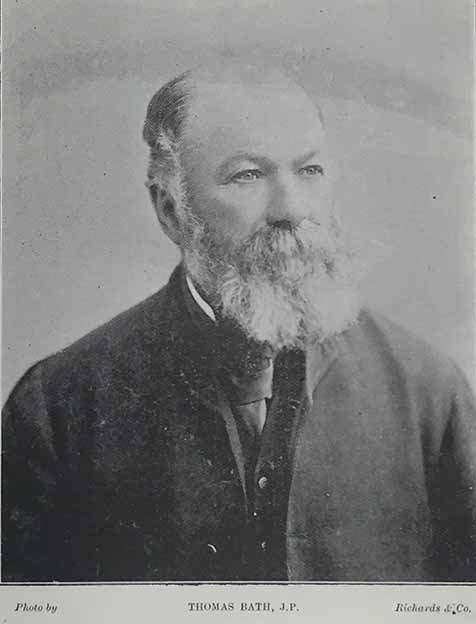 The true name of any country is that which is used in the traditional language of that country. ‘ Cornwall ’ is a hybrid name coined by pre-Norman English scribes, and adopted by the subsequent Norman administration.

The Cornish, and therefore true, name for Cornwall is Kernow.

This is of great antiquity and is first found in a Roman record of c.400 AD, within a place-name Durocornouio, “fortress of the Cornovii or Cornish” (identified as Tintagel).

It appears in pre-Norman centuries variously as Corneu and Cerniu, until reaching its modern form, Kernow, in the 13th century. The name is believed to translate into English as “(land of) promontory-dwellers.”

West Saxon records, primarily the Anglo-Saxon Chronicles, show that the early English referred to the Cornish as Westwalas (and to the Welsh as Northwalas), using the Saxon word walas, which they applied to Celtic speaking British natives.

In 891 AD (the same year in which the name England is first recorded as Englaland), the native and Saxon names became hybridised as Cornwalas, hence Cornwall. [1]