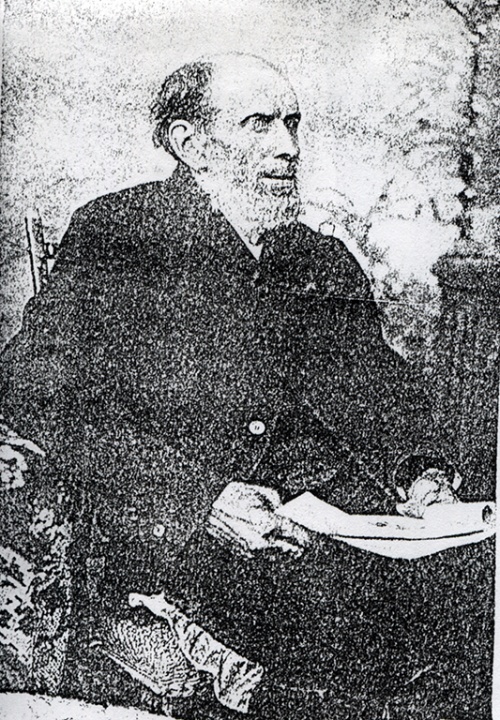 Tobias (Tip) McGrath died on 03 April 1916, and he is buried in the Ballaarat New Cemetery.

The funeral of the late Mr Tobias McGrath and old and much respected pioneer and one of the very few remaining Eureka veterans, took place yesterday and was well-attended by many old friends and acquaintances. The remains were removed from his late residence at Cambrian Hill and were interred in the New Cemetery. The coffin bearers were Messrs Michael and James McGrath (nephews of the deceased), J.W. Cooney, and J. Chatham (grandsons) and the pall bearers were Messrs M.J. Harrington, J.C. Chatham, MLA, and J.P. Cooney (sons-in-law), F. Blood, M. Nolan, M. Lynch, J. Ives, R. Crough, Wm Davey, P. Chatham, P. McCarthy, P. Masterson, M. Lynch, and Constable D. Sullivan. The service at the grave was conducted by the Rev. Fr Duffy, and the funeral arrangements were in charge of Messrs Steve Wellington and Son.[1]