Difference between revisions of "Vandemonians" 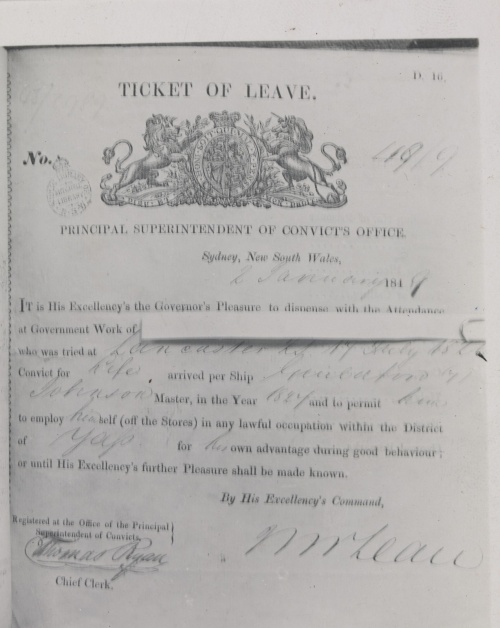 James Bentley, owner of the Eureka Hotel that was burnt to the ground

Lancelot Costello, inside the Eureka Stockade and applied to compenstion when his tent and property was burnt after the attack on the stockade.

William Creelman,convict who may have signed the Bendigo Goldfields Petition