Difference between revisions of "Museum of Australian Democracy at Eureka" 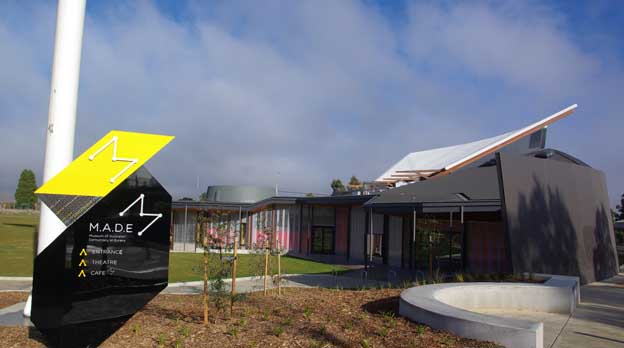 Formerly the Eureka Stockade Centre, M.A.D.E is Australia’s newest museum dedicated to democracy – opening on 4 May 2013.[1] 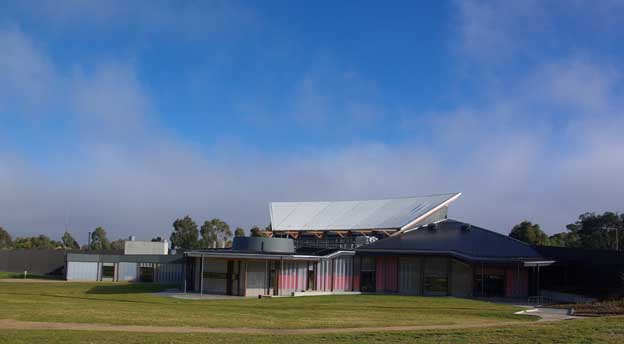