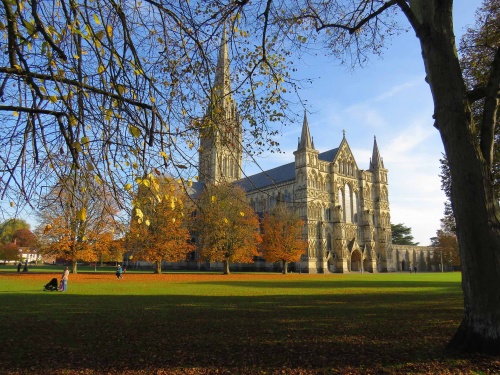 Issued by King John of England who reigned 1199 to 1216, the Magna Carta is one of the most famous documents in the world. The Domesday Book had been created in England before the Magna Carta, but the Domesday was more or less a census of the lands that had been conquered by the Normans from France. The Magna Carta however was established and for the first time, the idea that everyone was subject to the law, even the King and his followers. The Magna Carta was established in 1215 as a practical solution to the political crisis faced by King John. It remains the cornerstone of the British Constitution. Fundamental values put forward in the Magna Carta resonate with democratic principles today. The 39th Clause gave all 'free men' the right to justice and a fair trial. Some of the democratic principles put forward in the Magna Carta are reflected in the American Declaration of Independence (1776) and Bill of Rights (1791), the Universal Declaration of Human Rights (1948) and the European Convention on Human Rights (1950).[3]