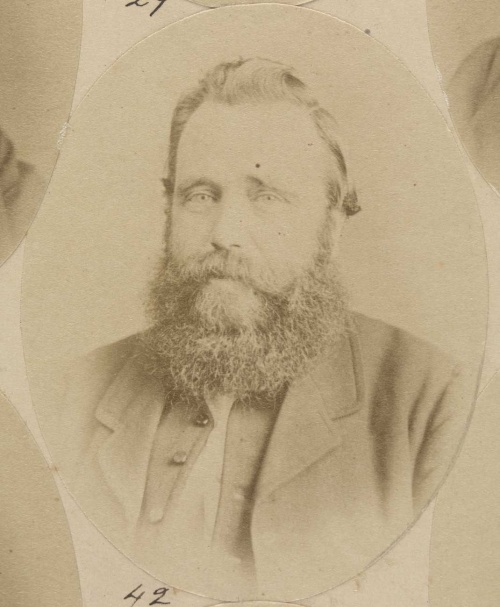 Probably Signed in or around The Ovens