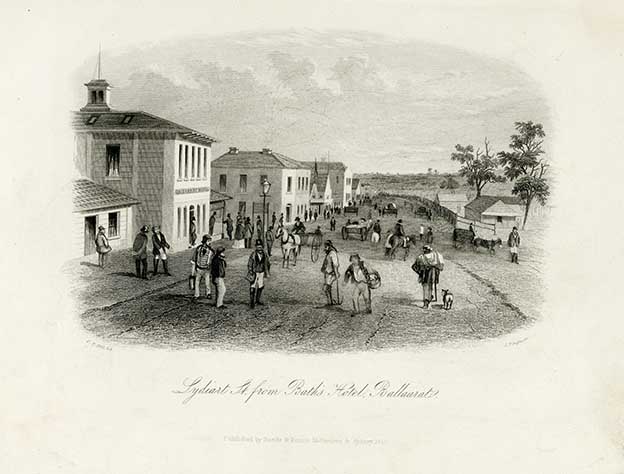 It is with sincere regret that the Council have to record the great loss sustained by the school during the last year, in the death of Mr. Thomas Bath, J.P., who worthily filled the position of a Councillor of the School from the 9th September, 1889, until the day of his death, which took place on the 29th of July last. Mr Bath always tool a great interest in the school's progress and during his lifetime rendered it on more than one occasion material financial aid. Further evidence of the keen interest taken by Mr Bath in the School's welfare is afforded by the fact that on his death he left a substantial sum, the exact amount of which is not yet known, to be devoted to the School's requirements.[1]

Mr Bath was a councillor and life governor of the School of Mines in which position he did much valuable work during the more active years of his life. Although he never of late attended any of the Council meetings, he still evinced a lively interest in the School's well being, and was ever vigilant and ready to lead an opposition party if the thought the Council was working in an unwise direction. In this connection he once said to the writer, " I only attend a meeting when I want to stop something.[2]

Thomas Bath was a creditor as the result of the burning of James Bentley's Eureka Hotel, and listed as a claimant by by the Select Committee reporting Upon Ballaarat [i.e. Ballarat] riots - Bentley's Hotel.[3]

Thomas Bath signed the Benden Hassell Petition for Compensation for being shot by the military on 28 November 1854. He gave his occupation as Hotel Keeper, residing in Ballarat. [4]

Mrs Bath exhibited a pike used at the Eureka Stockade, found by her on the morning after the battle. It was exhibited during the 1876 Ballaarat Mechanics' Institute Fine Arts Exhibition.[5]

Claims for Losses at the Eureka Hotel

The following is a list of the claims made to the Government for compensation in connection with the burning of Bentley's Hotel, on the 17th October, 1854. The total amount is £40,418 ls 2d, of which only £150 is recommended by the select committee to be paid, - viz., 30/ to Messrs D. & W. Wallace, and £120 to Mr Michael Walsh. A sum of £150 is also recommended to be given to Dr Carr, who is at present in the Yarra Bend Lunatic Asylum; but this amount is on account of a claim for professional services

to the wounded after the outbreak on the 3rd of December, and cannot properly be said to have come under the cognizance of the committee.

"Claim by J. F. Bentley and wife, for the sum of £29,750, it being the ascertained value of the hotel, outbuildings, and stock in-trade, all of which were destroyed in the riot.[6]

HISTORIC HOTEL SOLD: - FAMOUS BALLARAT PROPERTY.
BALLARAT, Sunday.—Craig's Hotel, the oldest and best known establishment of the kind in Ballarat, has been sold by private treaty for £30,000. Mrs. T. Newton, who has been licensee for several years, was the purchaser. The property, which has been improved on up-to-date lines, belonged to Mr. Frank Herman, of the firm of Messrs. J. J. Goller and Co., merchants, Lydiard street. The price realised for the hotel, which has a historic reputation, shows a substantial advance on the price paid for the property when it was last sold some years ago.
In the early gold digging days the old original wooden building was known as Bath's Hotel, and was the first public house to obtain a license in Ballarat. The late Mr. Thomas Bath, in later years a well known grazier, was the owner and licensee, and the contractor for its erection was the late Mr. James Malcolm, a pioneer builder of Ballarat. The poet Adam Lindsay Gordon conducted the livery stables at the rear portion of the hotel premises, and occupied a small cottage abutting. His favourite horse Cadger, whom lie rode to victory in several steeplechases, was stabled near the cottage. Reference to this racehorse is made by Gordon in his poem "How We Beat the Favourite."? In this humble little dwelling in the hotel ground was born the only child of the poet, a girl whose early death he continuously mourned. The little girl was buried in the Ballarat old cemetery."[7]