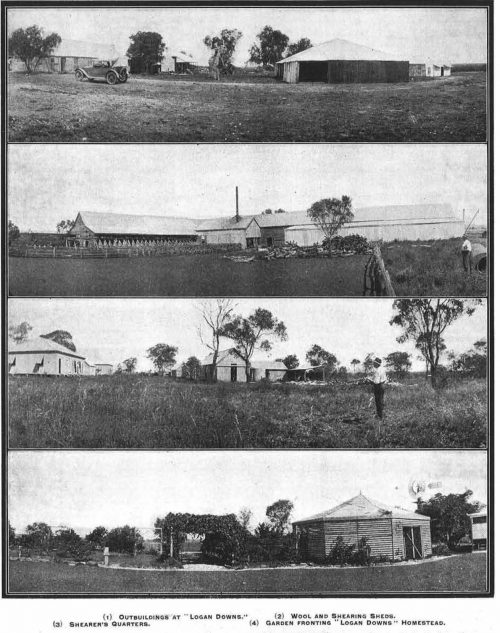 The Aboriginal occupation of Queensland is thought to predate 50,000 BC, likely via boat or land bridge across Torres Strait. There are thought to be over 90 different language groups in the state.

European settlement began around 1823, when John Oxley, a British explorer, left what is now Sydney and sailed to Moreton Bay, where he found the wide and meandering Brisbane River. In 1824 a penal settlement was established at Redcliffe, north of what is now known as Brisbane. Originally known as Edenglassie, Redcliffe was found unacceptable and the penal colony was transferred to Moreton Bay (Brisbane). It was notorious for harsh and cruel penalties and punishments. The transportation of convicts ceased in 1839 and the Moreton Bay penal settlement was then closed.

Queensland was opened to free settlers in 1842 and the famous influx of German missionaries to Zion Hill, German Station, (now known as Nundah) was encouraged by the Reverend John Dunmore Lang. Most of the early immigrants came from New South Wales, usually travelling by steamer from Sydney. The first vessel carrying free immigrants to arrive in Moreton Bay from Europe was the barque Artemisia. In the Queensland summer in mid-December 1848, around 250 free settlers arrived from wintry Britain, Scotland and Ireland.

Some of these settlers made their way to the goldfields of Bendigo and Ballarat in the 1850s. Other intrepid travellers moved from the goldfields of Victoria further north and into Queensland while men like Nicholas Johns (see below) went to Western Australia, Queensland and Victoria. 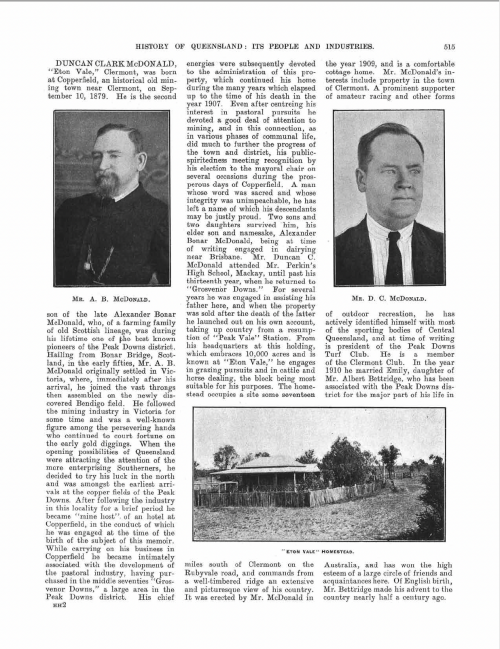