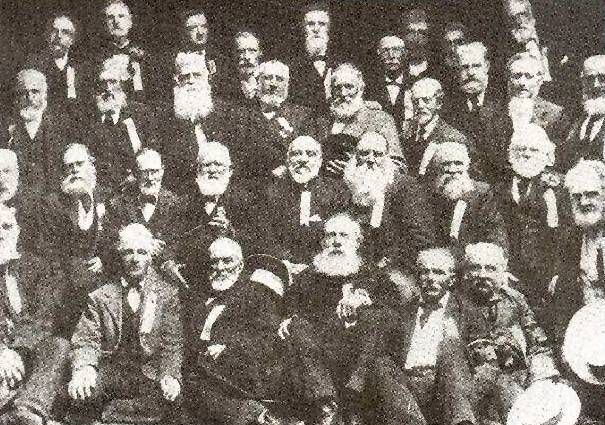 Another of the five remaining New Zealanders who took part in the fight at Eureka Stockade has just died — Mr James Wilburd, a resident of Bathurst for over half a century. He had attained the great age of 87 years. He arrived in Australia when 19 years of age, and was amongst the men who took part in the riots at Ballarat in December, 1854, which culminated in the attack on the Eureka Stockade, where a number of men were killed. Mr Wilburd was wounded in the melee, and always retained the old Winchester rifle he used on that occasion. An old gentleman still lives at. Arch Hill who arrived at the stockade the morning after the fight, and saw the bodies of the miners laid out prior to burial.[1]