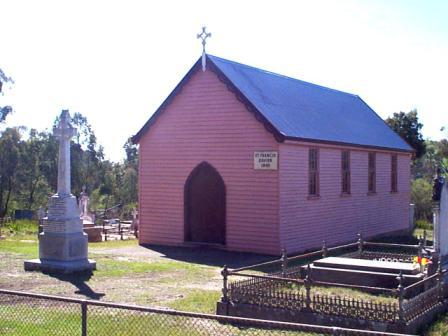 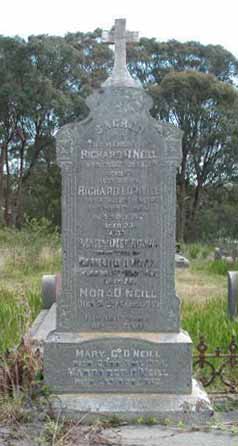 This cemetery is associated with John Egan of “Corinella” who donated the land that is stands on.